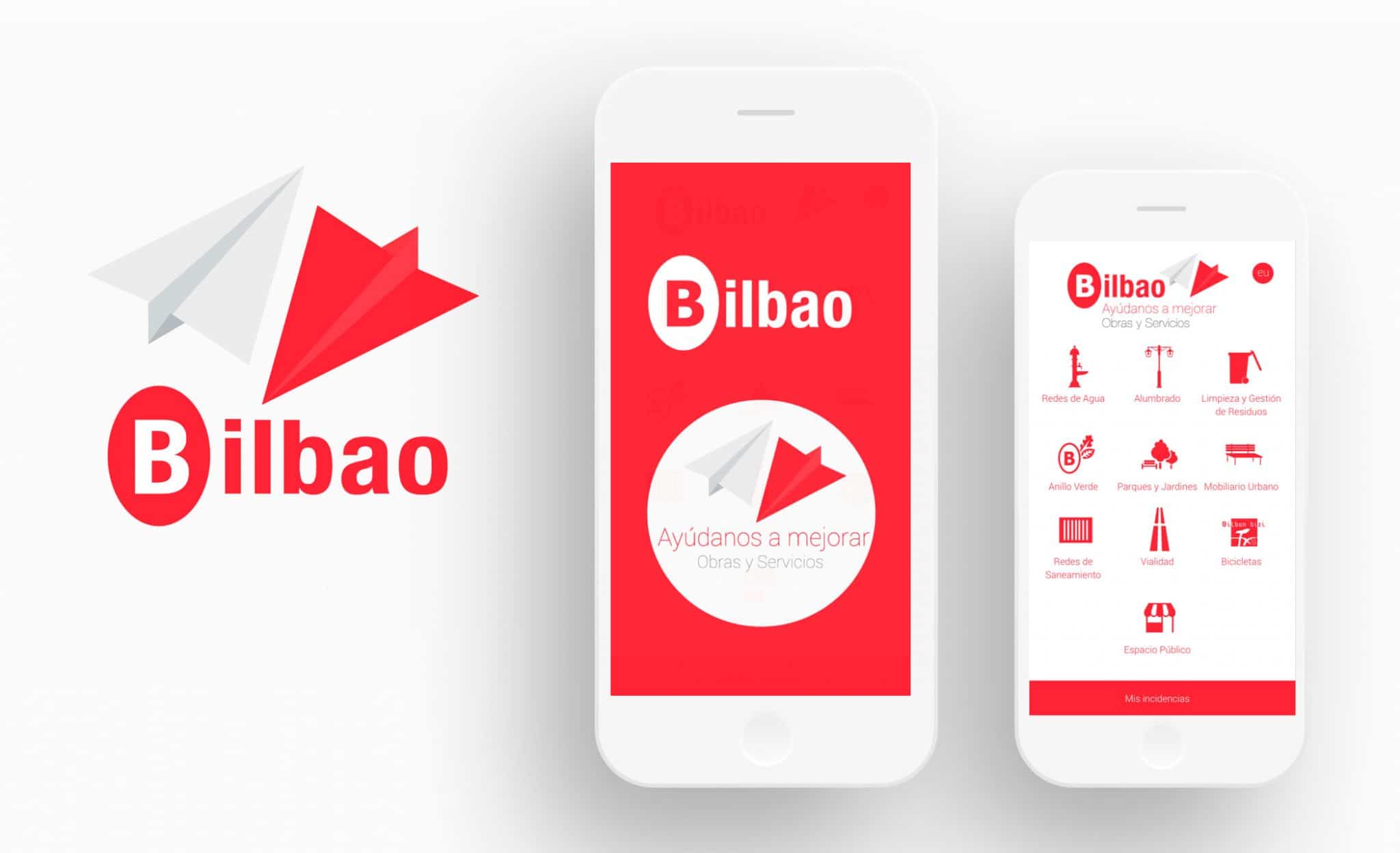 This allows the Bilbao City Council to enable users to inform and help improve the city via their Smartphone. If someone sees, for example, a broken street light, loose tiles, vandalism, the area corresponding to the incident is selected, a photograph is sent and an incident is automatically opened in the department in charge of the issue in the City Council. At this point a new incident is opened which has to be responded to in the shortest possible time and once resolved has then to be informed to the citizens.

If it seems like a solution that fits your company, don’t hesitate

Ask us for a quote 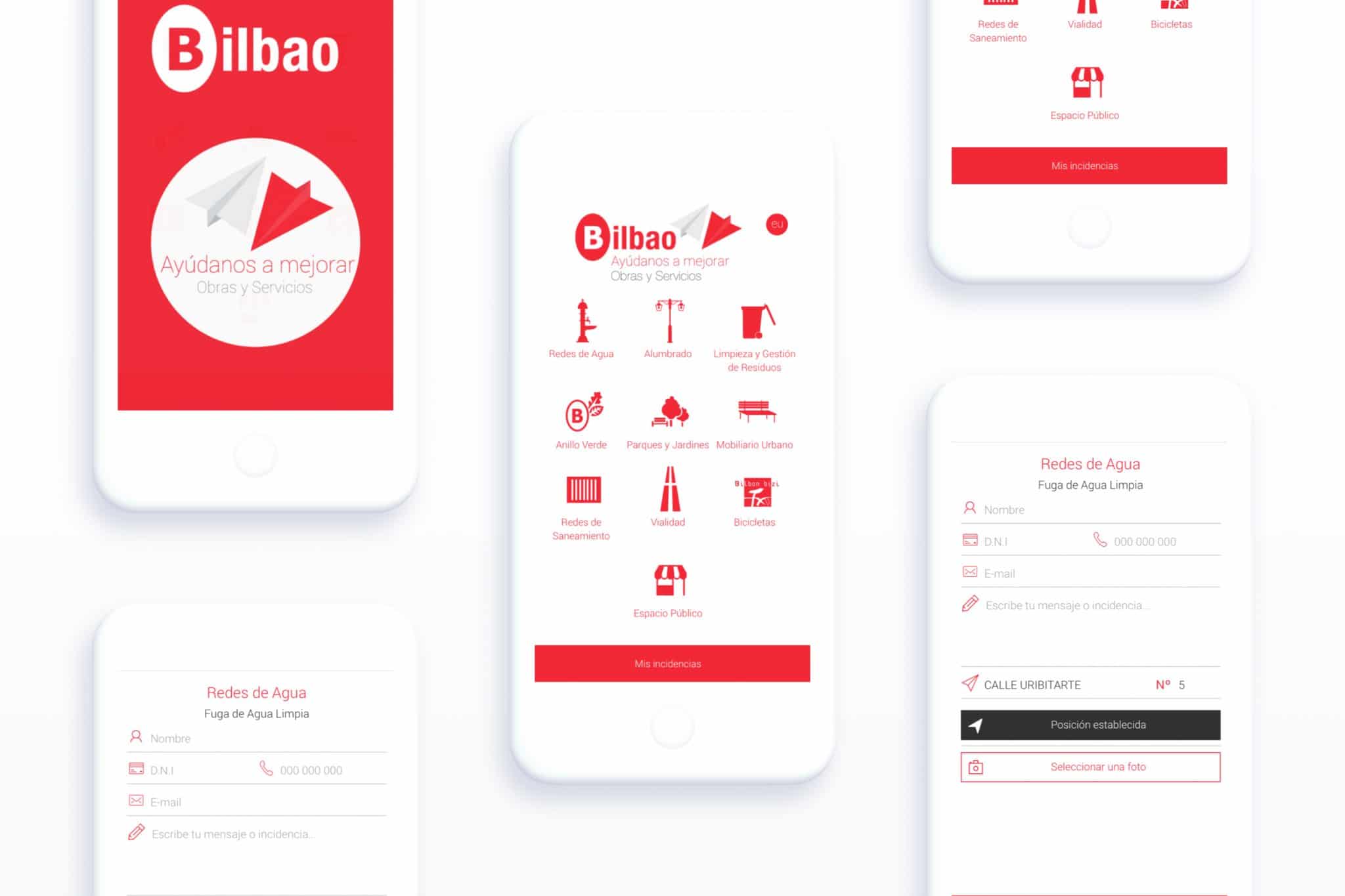